Self-preservation as a leadership phenomenon was profoundly debated at our past few #ICHOOSECOURAGE Leadership dinner series.

It was widely agreed that ‘self-preservation’ in leadership is becoming more prevalent these days. I call it ‘fear-based’ leadership. I loved a recent post by @David Wee where he calls it the rise of IB’s (incompetent bosses) and he speaks about IB’s being survivors; they are self-preservers who do more harm than good by never making decisions and never being accountable. Very true. Thank you David.

These ‘self-preservers’ are fearful to act, fearful to make hard calls and fearful to simply step up and lead.  Fear-based leadership destroys confidence, trust, and purpose. It dilutes ethics and it slows innovation, diversity and inclusion.  It also limits opportunity.

It was Joseph Campbell who said ‘When we quit thinking primarily about ourselves and our own self-preservation, we undergo a truly heroic transformation of consciousness.’

Courageous leaders do not self-preserve. With less fear and more courage, leaders take on bolder projects, deal better with change and speak up more willingly about important issues that impact their staff and society. That is why #ICHOOSECOURAGE is so important. Leaders need to have courage to adapt to change and problem solve in very uncertain times. Courage to have hard conversations as well as ethical decision making.

The only certainty these days is uncertainty! Playing it safe puts teams and organisations in danger of becoming irrelevant, complicit, stagnant and short of greatness.

Courageous Leadership is not about self-preservation; it is about doing, stepping up and in doing so you leave with you soul intact and a transformation of consciousness that is so needed in today’s world.

Thanks for subscribing to my email newsletter!
Oops! Something went wrong. 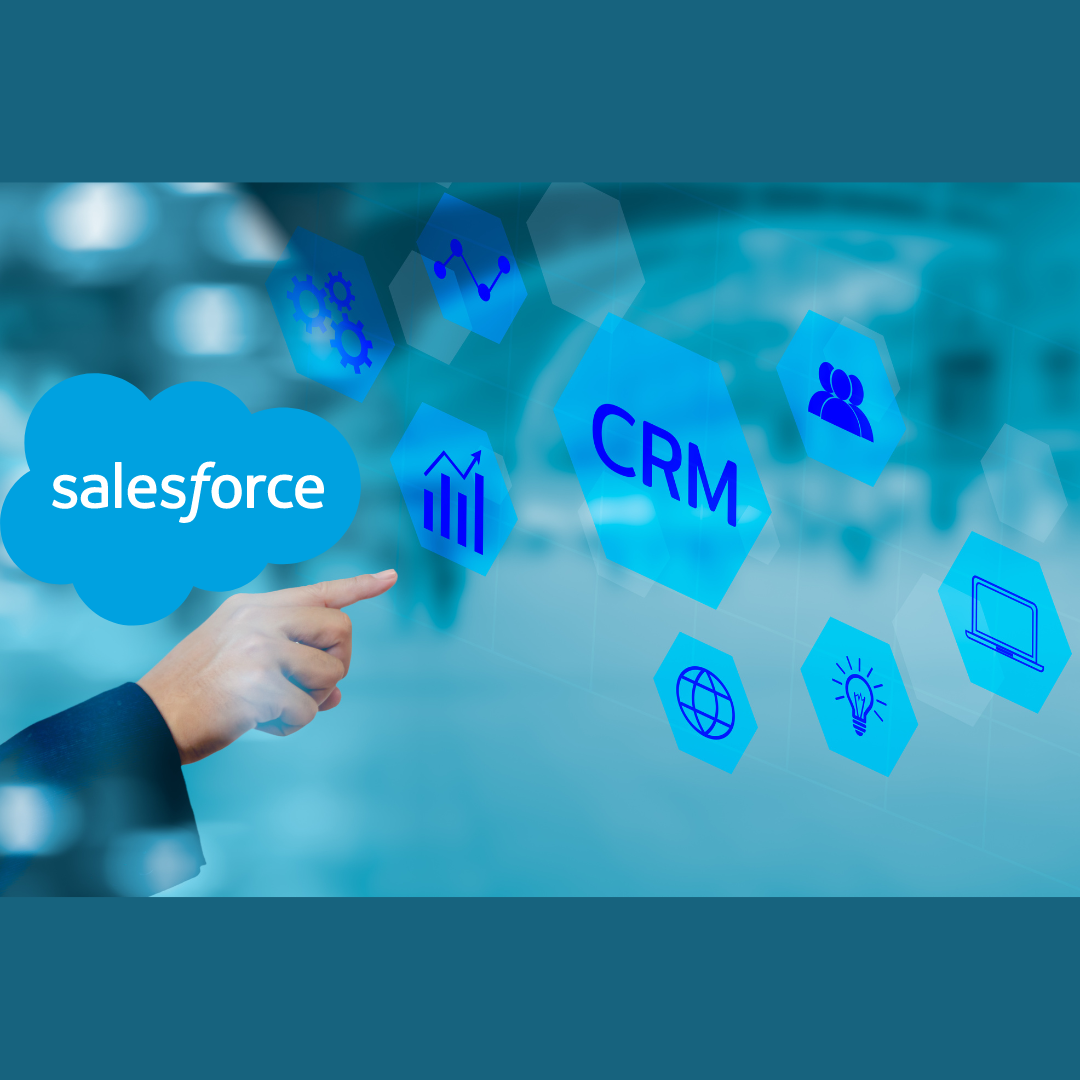 Why Salesforce is so hot right now with developers! 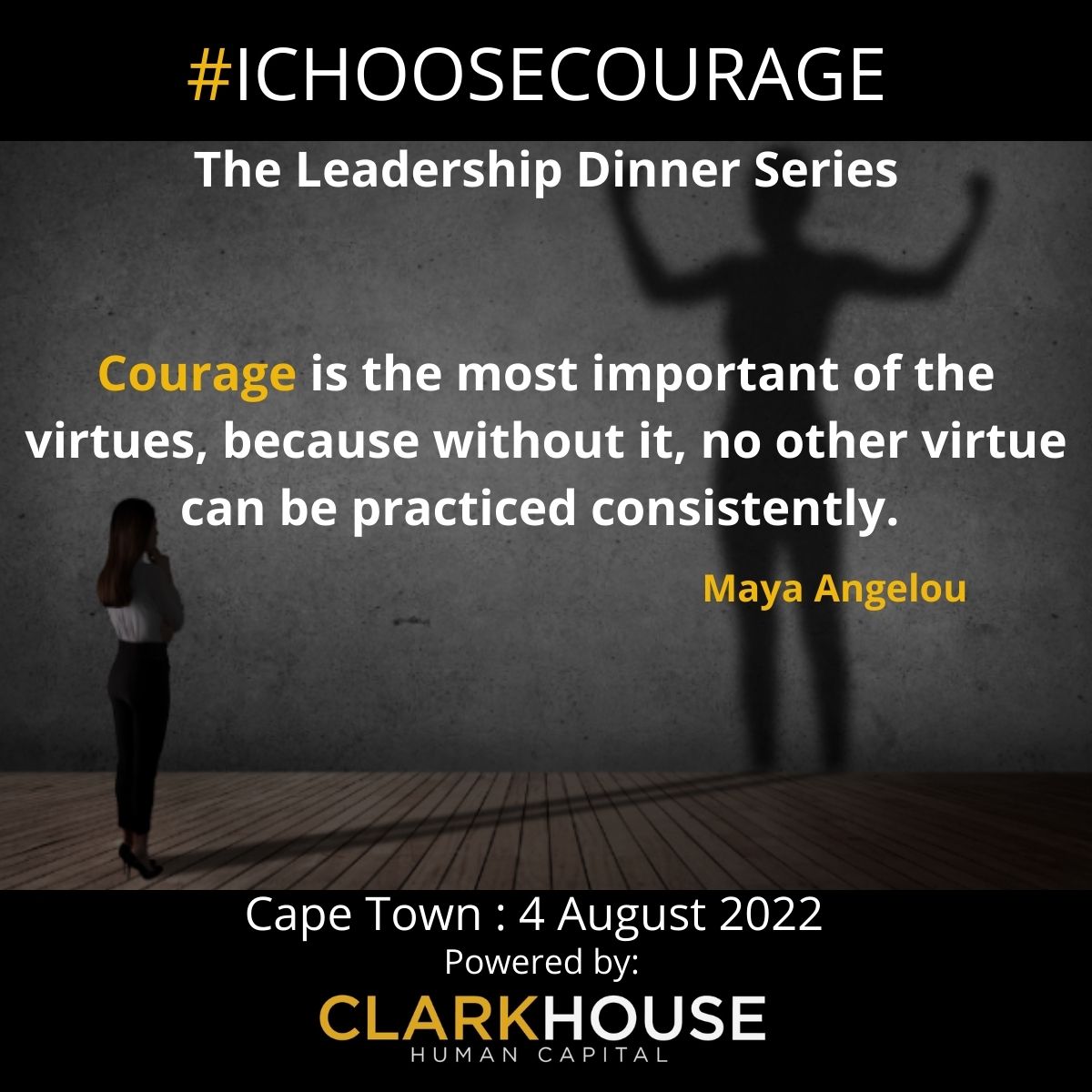